Original article published by the Daily Herald Editorial Board for the Chicago Daily Herald on 4/8/2022. A link to the original article may be found HERE. The article omits the bill number, but it is in reference to SB3789, a bill caried by State Senator Julie Morrison and State Representative Jonathan Carroll. Photo provided is an  Associated Press file photo. Original article below.

You might have to reach for your glasses when you receive your property tax bill. The type needs to be pretty small in order to fit all of the taxing bodies you support onto a single sheet of paper.

You won’t see all of these on your tax bill, but if you compare your bill to that of someone in a neighboring state, you’d certainly be envious.

The U.S. Census of Governments is compiling data for its every-five-year count of taxing bodies in each state. The results won’t be available until next year. But the most recent study reveals some startling numbers.

• The next closest was Texas at 5,147 taxing bodies — but twice as many residents.

• California had three times as many residents but just 4,425 local governments.

• Illinois had more than four times as many local governments as Florida, while the Sunshine State had 6 million more residents.

An analysis done by the Illinois Policy Institute notes that 61% of Illinois homeowners live under three layers of general purpose local government (municipal, township or county governments), and in 40 other states, residents never have more than two layers. In some areas of the state, people are paying 16 taxing bodies.

It’s the overlap that is the most galling. We’d never advocate Illinoisans go without street maintenance, access to a library or fire protection, but the overhead involved in overlapping services in some cases and administration of these taxing bodies is beyond ridiculous.

We’ve long advocated for the sensible consolidation of taxing bodies in the suburbs, and in recent years we’ve seen a little movement in that direction.

Legislation that won wide bipartisan support is headed to Gov. JB Pritzker’s desk. It requires local taxing bodies to review and report on their efficiency every 10 years and consider whether consolidating operations with another unit of government would achieve greater accountability and cost savings to taxpayers.

Let’s hope the taxing bodies embrace the spirit of the law for the betterment of their constituents rather than worry about the potential loss of local political power. New Illinois law bans smoking in vehicles with anyone under 18 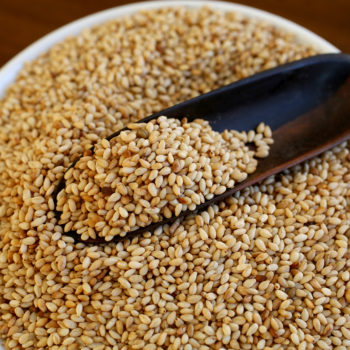