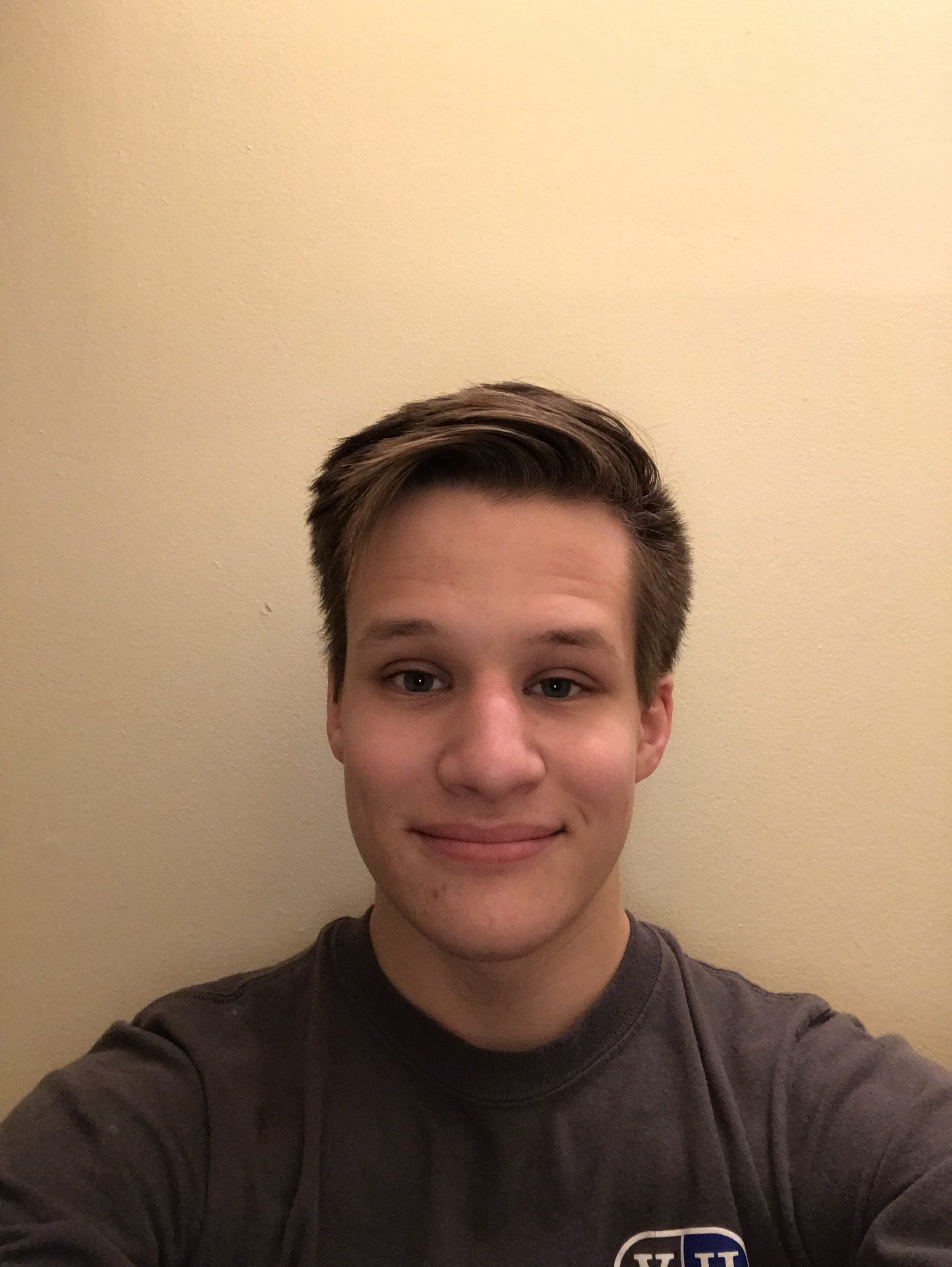 4 years ago
repcarroll
From the 57, Jack's Blog

Well, we have had no government for 26 days.

Actually, that’s not true—we have 75% of a government. The Departments of State, Transportation, Treasury, Agriculture, Commerce, and Interior may all be shuttered, as are the National Endowment for the Arts and NASA, but the Postal Service is still operational. So at least we’ll still get 75% of our mail! (The pressing question is whether they will only deliver three out of every four letters, or deliver all of our letters but cut off 25% of each envelope with scissors).

Remember when the government shut down five years ago? I seem to recall that it was treated as an enormous deal, as Congressional leaders and the White House were scrambling to resolve the crisis and get the government working again. To a twelve-year-old with little conception of how government actually operated, it seemed apocalyptic. The government had shut down? What would we do now? Would it ever start up again? Were looters running rampant in the streets of Washington? What if Canada decided to invade us?!

Now, it barely seems like anyone’s trying to fix the crisis. President Trump won’t sign any budget that doesn’t give him $5 billion for his border wall, and Congress won’t approve any budget that gives it to him. It’s a legislative game of chicken, and no matter which side wins, the people lose. Every day the government remains shuttered is another day 800,000 federal employees go without a paycheck, and another billion dollars of debt we heave onto the backs of our great-great-grandchildren. These federal employees are having to find new jobs, and the government that is still active is advising them to go to local food pantries.

If one were to believe Mitch McConnell and Paul Ryan’s incessant talk about the virtues of small government, then these shutdowns should be periods of unparalleled growth and prosperity. After all, without a government to enforce all those pesky federal regulations, the big companies should be experiencing surging growth right now, shouldn’t they? But they’re not. Instead, the stock market is tumbling as investors lose confidence in Trump’s ability to run a smooth economy. It’s times like these that remind us how much the government affects people’s lives, and how important it is that Trump consider the human impact of every decision he makes.

Thankfully, it looks like the people who are most in need of government assistance are still going to get it. Food stamps and subsidized school lunches will be funded through the rest of January no matter what happens in Washington, so struggling families and students won’t be going hungry for the time being. Programs for senior citizens, women and infants will not receive federal funds, but states may plug the gap with their own funds. This may not extend into February, however, should the shut down continue.

It’s good to know that even in times of partisan gridlock and disagreement, our elected officials can at least agree to continue helping the people who require it most. But we in Illinois know what it’s like when the government is put on indefinite hold, and frankly, we deserve better. Hopefully, with new leadership in Congress and a refreshed sense of order in Washington, the government will soon be brought back to its intended function of serving the American people.