“Certainly, the party’s fractured, but when I talk to my colleagues, they’re not supporting Rauner, not passing his petitions,” Ives says. “We actually seem to be uniting against the signing of this bill.”

Ives might be on to something. The Illinois Republican congressional delegation released a joint statement describing Rauner’s signing of the measure, which expands taxpayer funding of abortions and ensures the procedure remains legal in Illinois, as one that “let down taxpayers and the unborn.”

He’s also angered former allies, including conservative radio host Dan Proft, who runs a political action committee that has in the past spent millions supporting candidates that have backed Rauner’s agenda. John Tillman, President and CEO of the conservative Illinois Policy Institute, whose former head exited as Rauner’s chief of staff on Friday, personally deemed the governor “Benedict Rauner” over the abortion bill.

Ives, whose name’s been floated as a possible Rauner opponent, isn’t committing to an election bid so far. Neither is state Rep. Peter Breen of Lombard, a Thomas More Society attorney who says he refuses to support Rauner after the governor signed the abortion bill.

Rauner, for his part, has been leaving voicemails for Republican legislators with the message that the abortion issue is “very emotional, very difficult.” He says he’s pro-choice, but hopes the party can “move past these issues and respectfully agree to disagree” and focus on jobs, tax reduction, higher family incomes, school choice, political reforms and ethics reforms “so we can win and become the majority party again.”

Maine East football Coach Scott Smith tells me his team is “having very good conversations with our players” regarding kneeling to protest racism and police brutality, as a number of NFL players have done.

“We have kids who feel strongly about wanting to kneel” and coaches at the Park Ridge campus are working with administrators to come up with a plan, he said.

Evanston High School, meanwhile, saw players and marching band members kneel during a game late last month against New Trier High School. Evanston Township District 202 Superintendent Eric Witherspoon read a statement over the loudspeaker saying “we must work as a community to combat systems of oppression aimed at our black, Latino, Muslim, refugee, immigrant and LGBT communities.” It was a message, he said, Evanston students helped with. 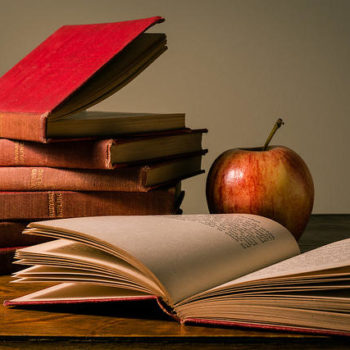